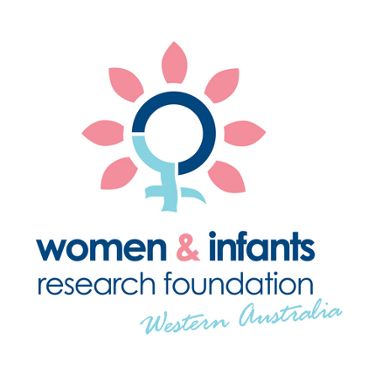 WIRF conducts research independently as well as in partnership with other organisations to fund, support and advocate for high quality scientific studies in the fields of women’s health and reproduction. Many fields are under investigation including the prevention of preterm birth, care of sick newborns, the establishment of a human milk bank and the management of menopause.

Medela has supported the WIRF in their partnership with The West Australian publication The Whole Nine Months magazine. This valuable resource explains how our world-first preterm birth prevention initiative has already significantly reduced the rate of preterm birth in Western Australia and how it hopes to provide a roadmap for other states and countries to achieve large-scale positive change.